“VECINAS” will be part of the 2nd DANCE ON SCREEN FESTIVAL at Graz, Austria. 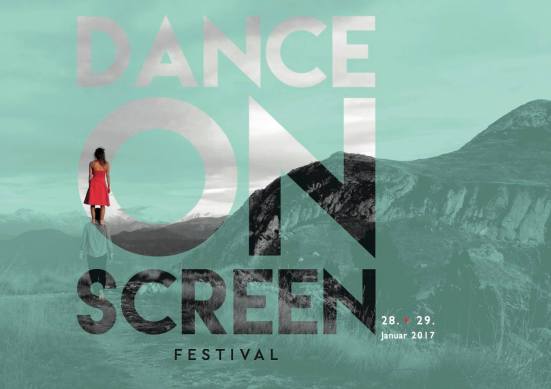 “DANCE ON SCREEN in its second edition presents dance-short-films made by artists from all over the world, that highlight the immediacy of the dance and the movement through the intimacy of the eye’s camera.

The festival, that is lead by Valentina Moar, is accompanied by an open discussion between the public and some of the artists.”

More information about the festival: http://valentinamoar.com/?p=1369